Tlaero and Mortze of the Elsaverse games have not been sitting around watching Netflix the whole pandemic. They made three new games in the last few months. Instead of making them in HTML and having me convert them, they made them in Renpy themselves. Here they are in reverse chronological order:

Life Changes for Keeley is the 4th installment of the story of Keeley, the first three were Virtual Date with Keeley, Daydreaming with Keeley, and Life With Keeley.  These games are all fairly old and were originally illustrated by Tlaero’s first artist Phreaky.  This “sequel” works as a stand alone game and doesn’t need knowledge of the previous games to enjoy.

This is a full length sequel game with lots of meaningful choices that’s starts at the very beginning when you choose the gender of your player character.  You can play as Keeley’s unfaithful husband James, or as a lesbian artist/bookseller Claryce.

I haven’t completed this one but I started both paths, it is almost like two games in one.  The Claryce path is more emotional and romantic, the James path is more sexual.

Written by Tlaero
Art by Mortze
PC Download
Mac Download
This is the 6th game in the “Elsaverse” if you don’t count mini games, short stories and novellas. This one was released in 6 parts for Patreons, but has been released to everybody. This continues the story of Elsa post “Saving Chloe”, who if you recall had the ability to manipulate people’s dreams.

The game is pretty linear, only a handful of decisions to make. It takes some interesting twists and turns.

All the women from the other stories make cameos except Michelle Won from Darkness Falls who never officially met Elsa. You get to catch up on what they have been doing post Saving Chloe.  Not everyone is living happily ever after though. 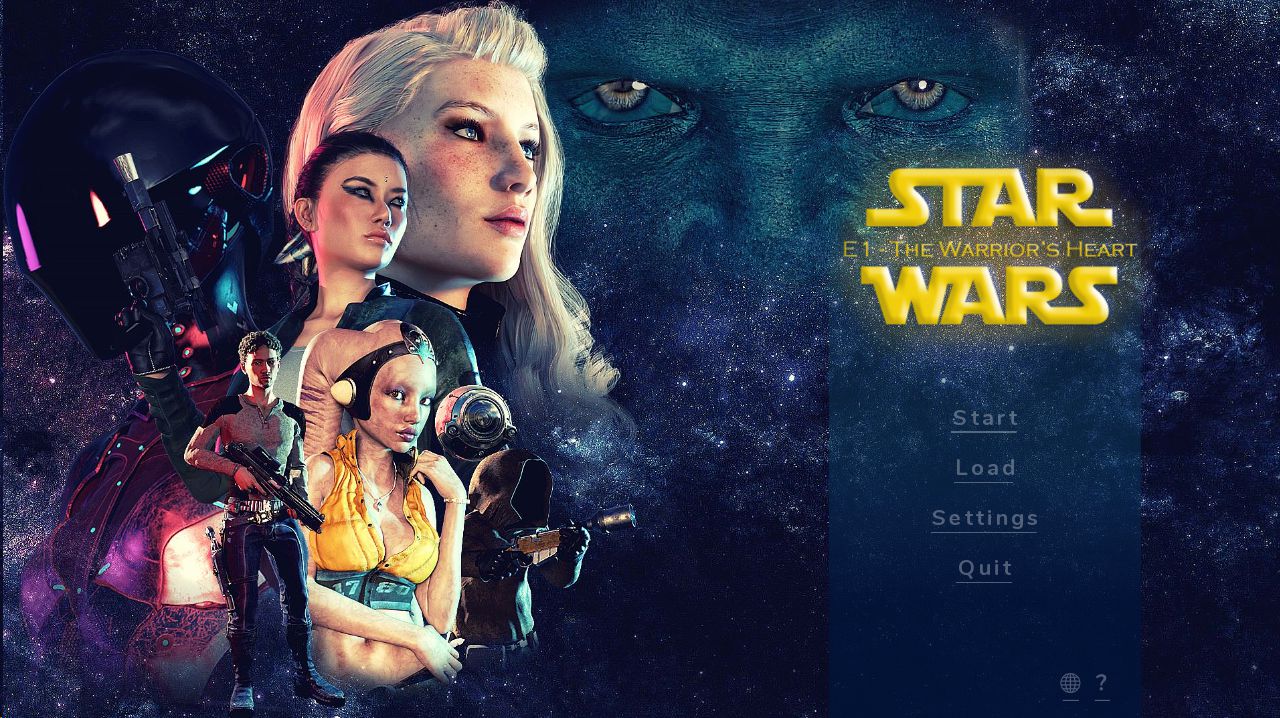 Written, Illustrated and Programmed by Mortze
Available at F95Zone (NSFW)

This one is a bit of fan fiction set in the Star Wars universe, and due to trademark issues was released for free outside of the Patreon.

This was primarily a project for Mortze to learn Renpy for himself.  As usual Mortze does an incredible job with the art work, and the story is funny and entertaining.

You play as a male character who is looking to get off the planet as soon as possible, so you pick up work as a janitor on a cargo ship.  You have to deal with a tough female captain and her Jawa first mate.  You also meet two other females along the way, but I won’t spoil the details.

This one is also pretty linear.  Important plot points will be revealed regardless of choices, most of the meaningful choices involve which sexy character you sleep with, but knowing Mortze there are probably choices that let you do all three.