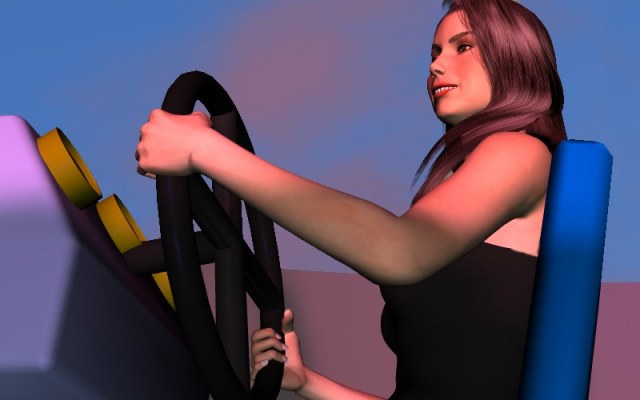 I decided I have done enough tweaking and released Dating Sim 6.0 as a download.  I was going to release it as 5.9 and then have 6.0 be the “bug free” version of 5.9, but being bug free is likely an impossibility anyways.

Since version 5.0 I have looked over all the “places”, especially the older ones, and I have enhanced them all in some way. I took a look at version 5.8 and decided the weakest parts were the non-romantic lake beach, the boat, and the home improvement store. There were also some bugs in the nightclub that could not be fixed without a complete code rewrite.

The other enhancement I had made since 5.8 is to organize my rendering files better. The Ariane model has changed here and there over the years, and some of the older pictures did not look as good as the later ones. So I went and re-rendered a bunch of the older pics using the newer Ariane models. These pictures are “cleaner” looking and actually compress into smaller jpg files. Even though there is more content, version 6.0 is actually a smaller download than version 5.8.

If you find any new bugs, post them in the comments.