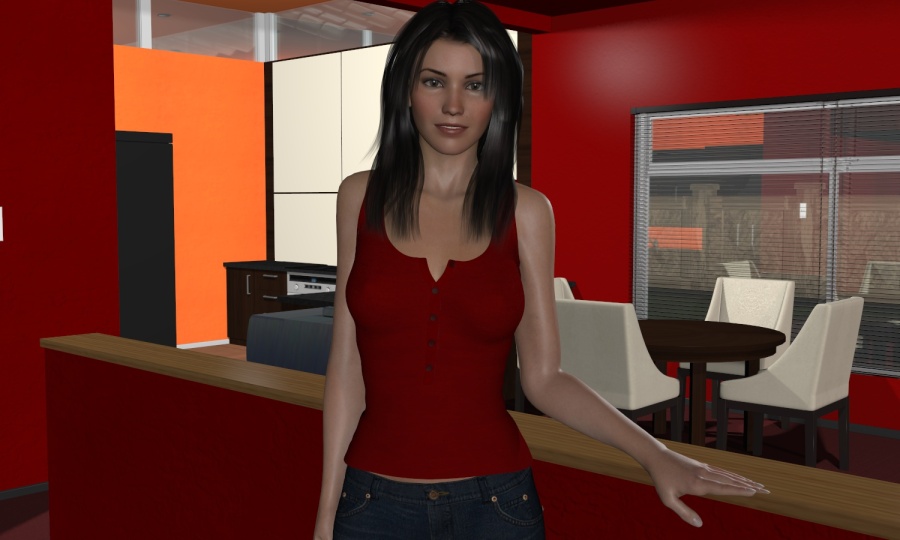 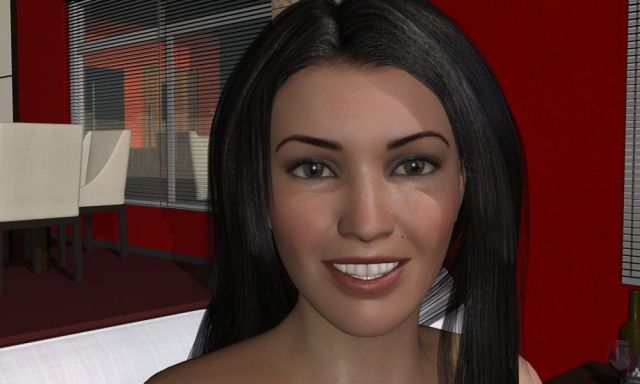 This weekend marks the first anniversary of the release of the Renpy version of Date Ariane: The Game.

Since its release, it has been downloaded 2.7 million times, which is pretty darn good for an independently produced game. There may be some overlap as multiple versions were released, and people were updating, but in the same time frame I have had over 2 million unique visitors to the web site.

Some numbers: 55% were windows downloads, 38% were android downloads, 6% were Apple Mac, and 1% were Linux.

Pretty impressive considering the foreign language versions have only been around since late March. The game has gone viral in Brazil, with 750,000 downloads from there in the last 4 months.

Date Ariane has a gaming channel on You Tube with over 100 videos listed. (almost all the most recent are in Portuguese). A general gaming search produces 473 videos currently.

I’m currently in the process of uploading new versions of the games that include over 100 new renders like the one above. Notice how the window reflects the interior now, which happens when it is dark outside. All the new renders are in the living room and the drive-in diner.

I can’t change the international versions much without killing the translation mechanism, so the minor tweaks I made to the English version are not in the International versions. However, the improved pictures are there, and also a new TITLE SCREEN! Once released the French, German, and Portuguese versions will no longer say they are in beta.  All versions should be updated by the end of the month.

Something’s In The Air has now passed 500,000 downloads. There seems to be a lot of call for a Portuguese version, but it would need 6 to 10 translators to do it right. I could release a machine translation that I know everyone would hate.

Got some ambitious plans for the future, including a 6 episode season of stories involving Ariane and Rachel where this is the first episode. I’m also thinking about new games involving SITA girls Paula, Wendy, and Janice. (You are probably trying to remember who Janice was, aren’t you?)

I’m also considering an HD versions of Date Ariane and SITA that I could make available for sale on Steam or something, that would be made from high resolution PNG files like this one or this one.

I think I got my work cut out for me.

30 thoughts on “Date Ariane The Game: One Year Later”

Leave a Reply to A Cancel reply