Why are we craving the past so much these days? This seems especially true in movies, music, and video games.

Lets start with movies: Remakes, reimaginings, and of course prequels and sequels seem to be the norm of movies, and the few non-prequels and sequels are based on comic books and novels people are already familiar with. Are there no original stories to film anymore?

The answer is “of course there are, but it is too financially risky”.  When I saw the trailer for the new Terminator movie, it seems they are just tinkering with the time line again. Why did they make this movie when there are plenty of really good AI vs Humanity stories available in sci-fi that are not Terminator?

The answer is of course, “Because it’s Terminator.”  Nostalgia guarantees a big opening day no matter how bad the movie is.

And this is where my problem lies. Nostalgia is dying. It has been turned into a marketable resource, but like many other resources its supply is limited by the rate new nostalgia is being created.

Is there any new nostalgia being created?  The media is so wildly diverse these days there is very little new material that is appealing to the masses.

OK, yes, there is new music coming out every year and some of it is heard often enough on Beats-Music to make it into the latest mix by DJ Earworm or the European equivalent Mashup-Germany.

But a troubling statistic I recently read about is that songs and albums 5 years old or older collectively outsell newer music by nearly 2 to 1. This is only a recent trend as in the 1990’s new music was still way more popular than old.

Music is diversifying to the point that 2014 has hit a new low in the number of Platinum albums (more than 1,000,000 sold): exactly one album has done it, and it has the nostalgic name 1989.

I like to listen to new music and see what is popular. One of the underlying trends is nostalgia. There are many new songs that sound like they came from the 1960’s, and many more that sound like the 80’s.  The missing 70’s are represented by “ghetto funk”, a growing club trend. 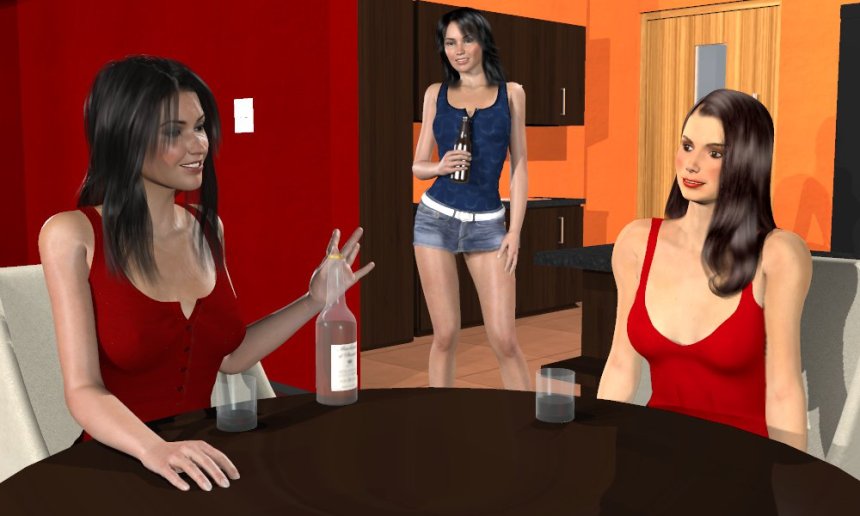 OK, one of the inspirations for this random post is this week’s South Park where Kyle discovers much to his dismay that watching people play video games online may actually be more popular than actually playing them.

I’m guilty of this myself as I have become a big fan of Co-Optitude on You Tube, a show where TV actress Felicia Day and her brother Ryon Day play retro video games. As someone who stuck to PC games and never bought a console, I am fascinated by the video games I missed.

Recently, I picked up the series reboot of Tomb Raider. (When it comes to prequels, sequels, and remakes, the video game industry is just as guilty of nostalgia as the movie industry).  It was a 2 year old game I picked up for $5, and it was totally worth it as I had a lot of fun.

It is the 6th Tomb Raider game I have played, and like all the other ones, I eventually got stuck on a puzzle and had to consult the internet.  But the text/screenshot walk-throughs I usually consult have been replaced by complete playthroughs online.

As South Park pointed out, these video game commentaries are big businesses, the top players making millions in ad revenue, for playing video games made by someone else.

And yes, Date Ariane and Something’s In The Air also have a fair number of video commentaries associated with them.

There has always been a certain level of nostalgia in pop culture. The most popular TV shows in the 70’s were set in the 50’s, and in the 90’s we had shows about the 70’s.  Movie sequels and remakes happen every year.

And yet, while I can’t statistically prove it, I don’t recall a time when it has gotten this big.  What is it about society today that makes us extra nostalgic for the past?

Or maybe we are not nostalgic for the past, and nostalgia is just a marketing ploy to insure an audience.  Creating new products out of other people’s work is cheaper and easier than creating from scratch.