Here are 4 things that were in Date Ariane at one time but were removed for various reasons. 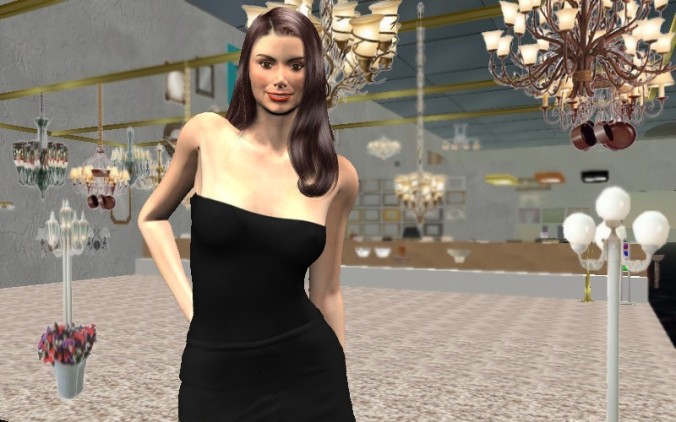 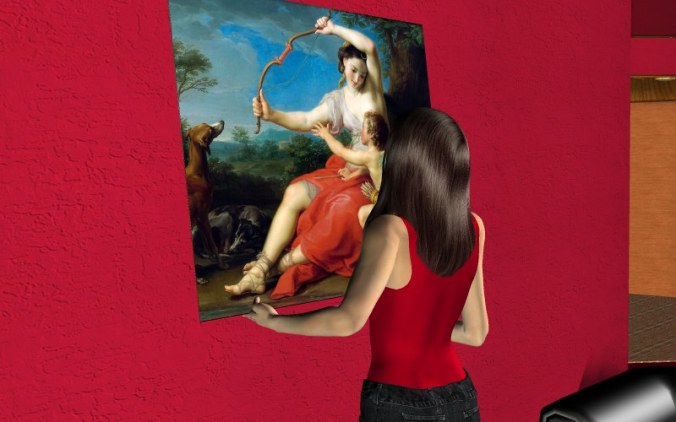 Current wall picture, but now it is there at the beginning. 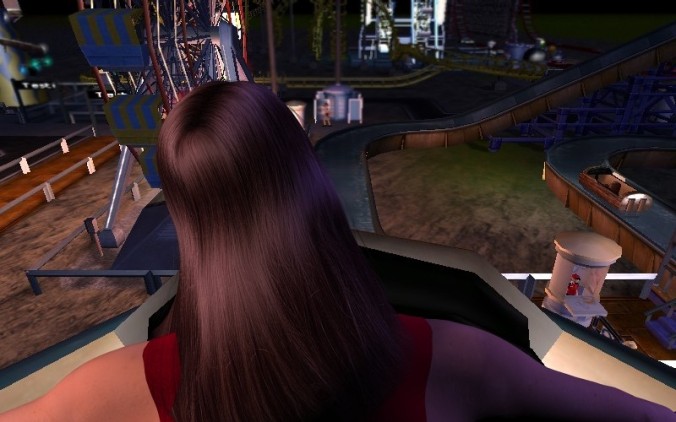 When I was creating stuff with video game screen shots, the amusement park had a log ride that resulted in wet clothing thanks to Roller Coaster Tycoon.

This is better than the current Amusement park ending, but I have not found a 3D log ride model.

There used to be a kitchen “get drunk and make out on the table” scene. It was not popular and required over 100 images so I dropped it.

There also used to be a sex scene outside the convenience store. It felt a bit over the top.